The Excellence and Distinction Awards were instituted by the WAEC Endowment Fund. One of the objects of the Fund is the provision of prizes for awards to candidates who distinguish themselves in the Council’s national and international examinations. The Ceremony has been specially designed to publicly acknowledge the exceptional performance of candidates in the WASSCE for School Candidates.

Speaking at the ceremony, the Head of National Office, Mrs. Wendy E. Addy-Lamptey noted that the awards over the years have always confirmed the high reliability of the Council’s examinations as all the award winners have been found to have track records of excellent performance in their schools.

She further indicated that the activities of rogue website operators and social media scammers whose primary aim is to make money at the expense of the credibility of WAEC examinations continue to pose as one of the Council’s major challenges. She added that the Council was working closely with the Police, National Investigative Bureau (NIB), National Security and other security agencies to address the situation.  She called on the awardees to be worthy ambassadors in the fight against the canker of examination malpractice.

The HNO thereafter assured all stakeholders that the Council will continue to put in place measures to ensure that the credibility of its examinations is not undermined.

Addressing awardees and participants at the ceremony, the Hon. Deputy Minister for Education, Dr. Gifty Twum Ampofo congratulated the awardees for their outstanding performance and assured stakeholders of the Government’s commitment to putting in place a number of interventions to ensure that students are well-rounded, innovative and positive agents of change. She further assured the Council of the Ministry’s support to exploring diverse ways of curbing examination malpractice in order to ensure that educational standards are maintained, thereby promoting sustainable human resource development in the country. 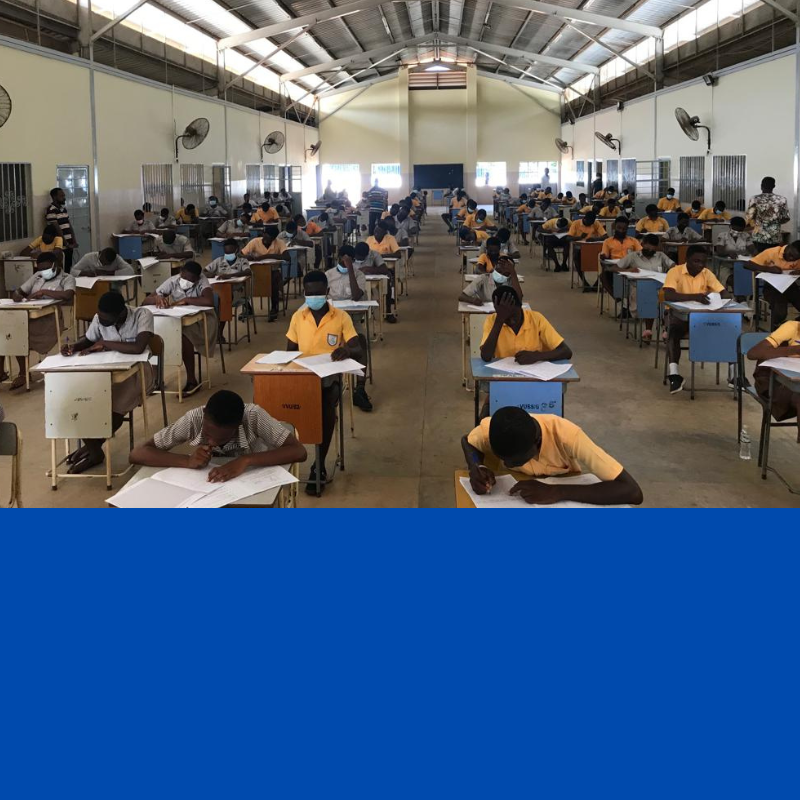 Release Of Provisional Results For The Basic Education Certificate Examination (bece) For School And Private Candidates, 2022

Basic Education Certificate Examination (bece) For School And Private Candidates, 2022 - Update On The Release Of Results 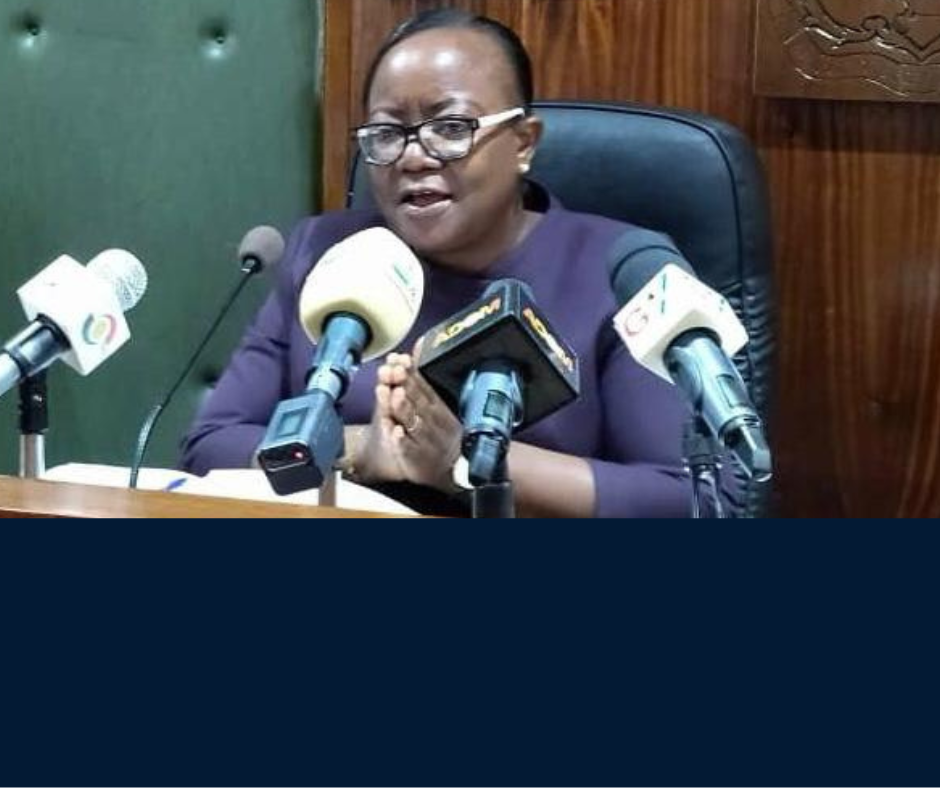 First Update To The Media On The Conduct Of The Wassce For School Candidates, 2022 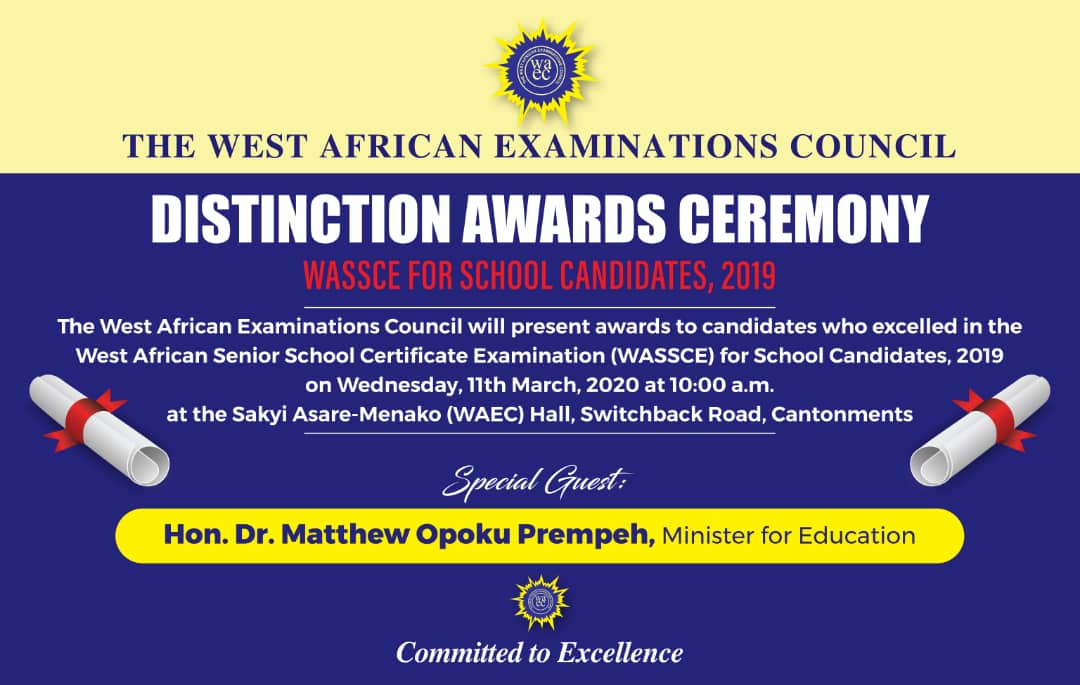 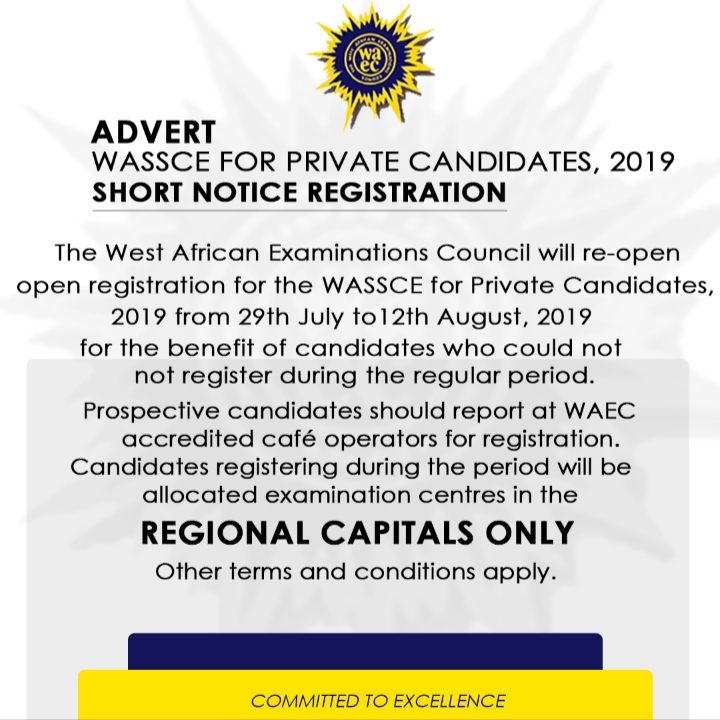